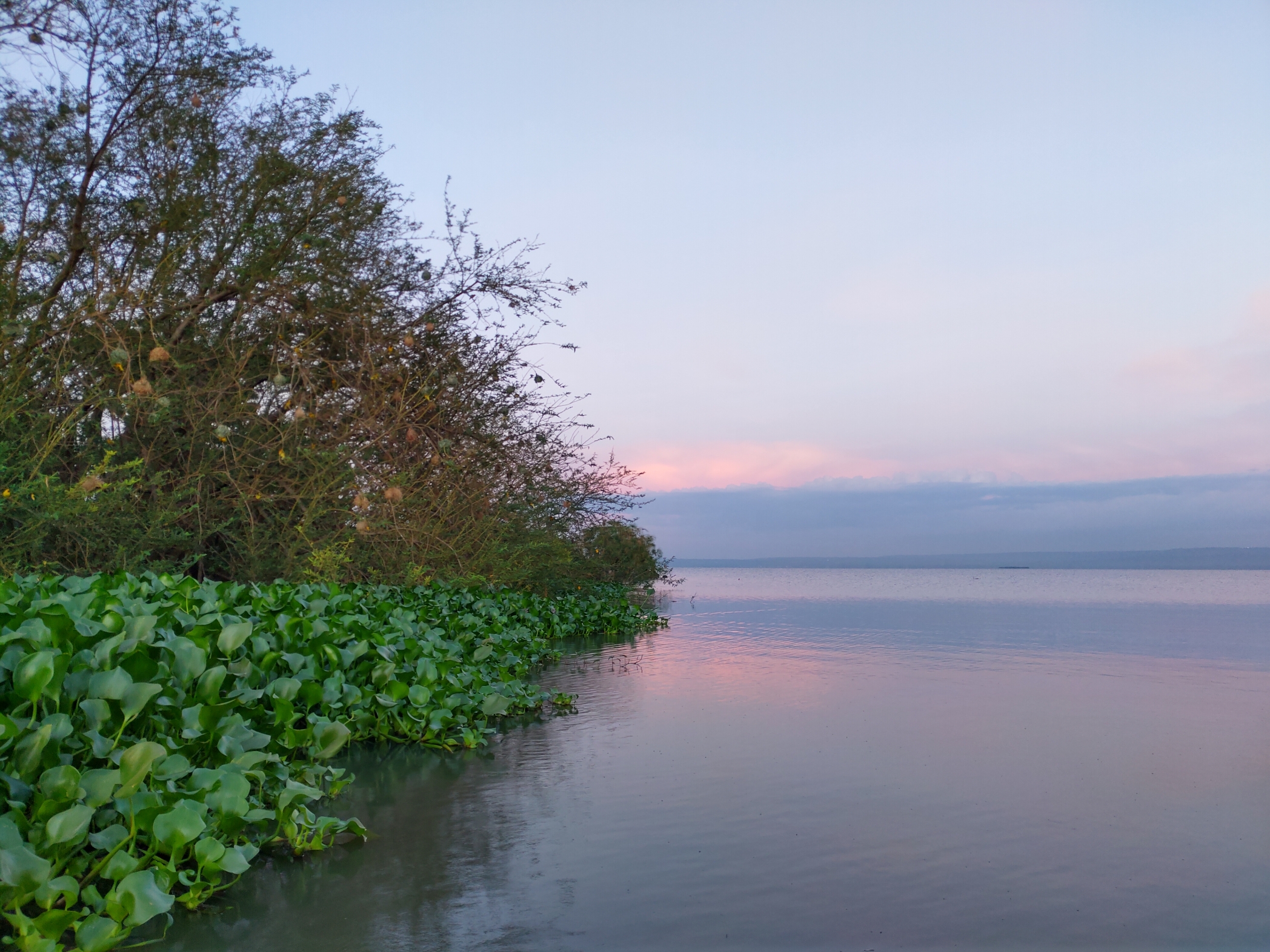 After two years of (mostly) staying put in Kisumu, I’m getting back on the road!

Of all the places in the world, I would not have guessed that I’d break my nomadic streak for life in Kisumu. I’m glad to have spent all this time in the slow pace of a small city - definitely dodged the intense lockdowns around the world.

Things I’ll miss from my life in Kisumu 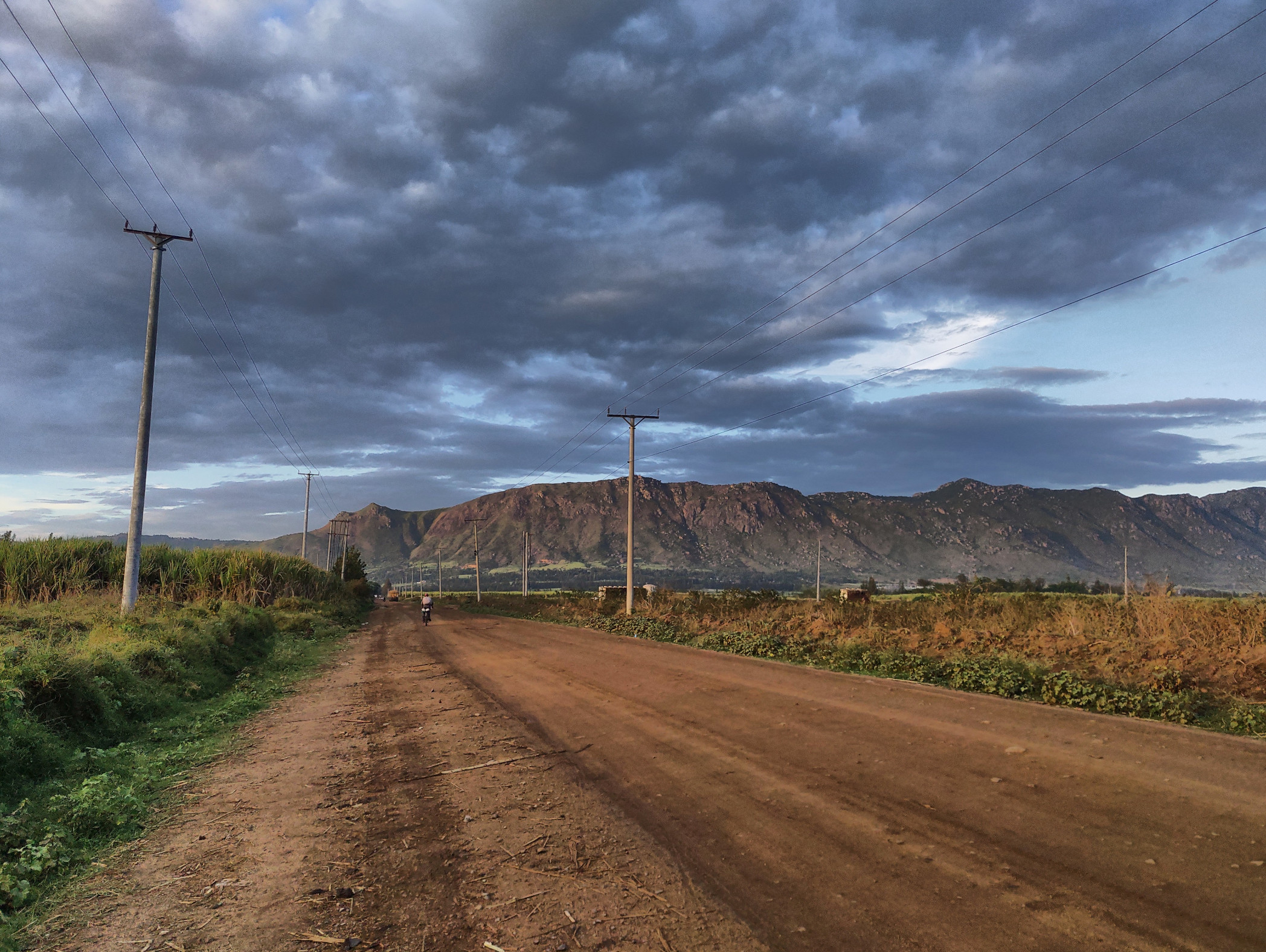 I’m cautiously optimistic about all the upcoming changes in Kisumu - A waterfront promenade is under construction, the Kisumu port is being revived, many parts of the city have been spruced up and new bicycle lanes created in preparation for the Africities summit in a few months, and the colonial-era train is finally functional again, if your definition of functional accommodates a train that averages about 20 km/h and takes 12 hours from Nairobi to Kisumu.

Depending on how the election in August ~is decided~ goes, the next President may have strong ties to Kisumu - Hopefully that translates to a greater focus on the region, if only for the purposes of voter appeasement.

I’m looking forward to doing a bit of travelling - Yes, it’s inconvenient to look up COVID restrictions and take PCR tests, but after a long time in Kisumu, the scale has tipped in favour of travelling despite the inconveniences. I feel silly that I haven’t seen much of east Africa in all this time in the region, so I have Rwanda on my mind.

What I’d really like from this year is to find a small house on a permaculture farm, in a part of the world with a mild climate, spending hours outdoors everyday, working on the farm alongside people willing to teach me their farming practices and put up with my remote work, somewhere I can go cycling or wandering off every weekend.