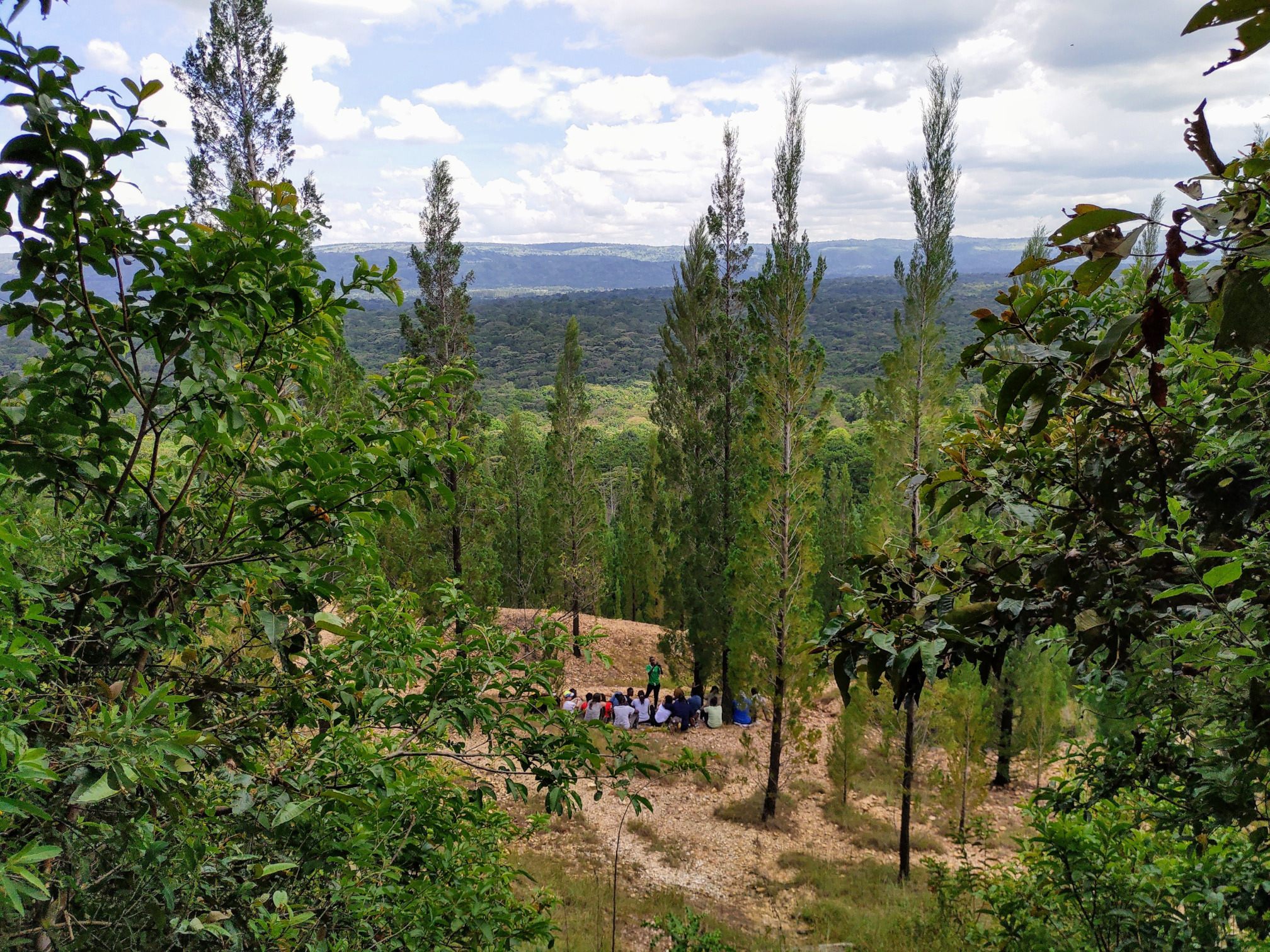 I didn’t know Kisumu had an active grassroots-led LGBTQ group! When I came across the event on their Facebook page announcing a hike in Kakamega forest followed by a “vent session”, I immediately reached out to them.

As a cis Indian man in Kisumu, I was a bit worried I would come across as an intruder at an event led by Kenyan women when I met the group at the pickup point, but everyone was welcoming and I felt comfortable pretty quickly. I talked to many folks as we hiked through the forest, falling back from the group as people started opening up about themselves. I’m so overwhelmed and touched by everyone’s openness and willingness to be vulnerable in the company of strangers - People spoke of taking in many queer people who were kicked out of their homes when their families found out that they were queer during COVID lockdown, even though they were financially stretched thin themselves, reaching out to willing pastors to encourage them to avoid preaching against homosexuality and alienating (or worse, vilifying) vulnerable individuals in their congregations, being accused of trying to “convert” a heterosexual adult and dragged to a police station (It breaks me to think of the violence they must have experienced at the hands of the police), the everyday brutality of verbal abuse from Internet strangers on social media for being unapologetically queer, and the desire to create a safe space, both physical and mental, and using hikes as a way to allow queer people to speak freely as the small group hopes to mobilise funds to rent a physical space for a safe space and LGBTQ wellness centre.

On a personal note, for as long as I remember, I have struggled with my mental state, experiencing anxiety attacks, extreme mood swings, and withdrawing from the world for weeks at a time. Early this year however, I finally met with a psychiatrist, received a diagnosis and have been on medication that has made me feel like I’ve unlocked what I imagine “others” must have enjoyed throughout their lives - a stable state of mind! In a way, it feels like I’ve spent this year in isolation, looking inward and building up my strength to engage with the world. I could not have come across Kisumu’s fledgling LGBTQ group at a better time - I feel ready to put my energy to use for causes that are important to me, and the prospect of joining and supporting people who have been able to do so much with limited resources makes me happy.

P.S: If you’re able to support the organisation financially or otherwise, please get in touch with the organisers through the contact information on the Facebook page.